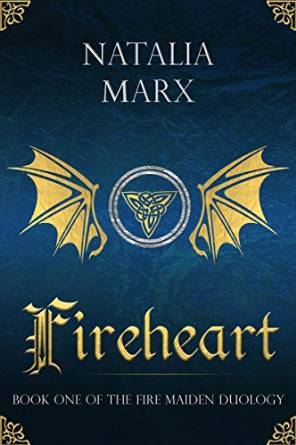 Hidden categories: CS1 Chinese-language sources zh. Namespaces Article Talk. Views Read Edit View history. By using this site, you agree to the Terms of Use and Privacy Policy. You can like both, I promise.

These books were written for kids who loved cats, and who enjoyed imagining what kind of political hierarchies cats might construct for themselves. Even if you weren't already a die-hard cat person, this book made you respect cats and their strict code of honor.

Even cat lovers should have a very slight fear of cats. Cats aren't our loyal servants.

They've entered into a mutually beneficial business relationship with the human race, and that's it. The Warrior Cats had their cutesy, cuddly moments, sure, but they could be really violent. Not just killing voles and getting into cat fights like real cats—the Warrior Cats would plot to murder each other and launch all-out military campaigns and doesn't Brightpaw get her face ripped off by dogs at one point? Graypaw was Ron. Ravenpaw was Neville, I guess. Sandwhatever was Ginny.

But mostly, the four clans weren't far off from the four Hogwarts houses: Thunderclan was full of brave cats, Shadowclan was full of shady, power-hungry cats, Riverclan was full of smart cats, Windclan was full of well-meaning cats who got bullied sorry, Hufflepuff. And Bluestar was a total crockpot mentor with a secret past like Dumbledore. The several authors behind the pseudonym of Erin Hunter did not skimp on details.

We could have intense playground discussions on the naming conventions of the four clans, the lineage of various kits, and the contested territory of Sunning Rocks. Each book came equipped with a map and a Game-of-Thrones-style character list, so you wouldn't mix up Runningbrook from Windclan with Runningnose from Shadowclan. And I mean Shakespearean level political intrigue and Star Wars level fake mythology in this children's series about cats. 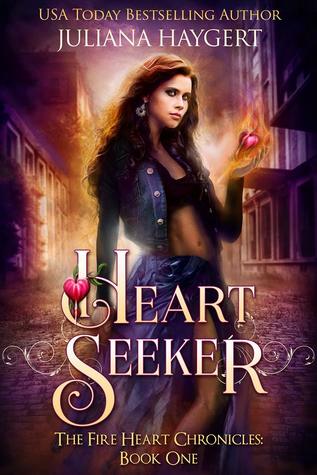 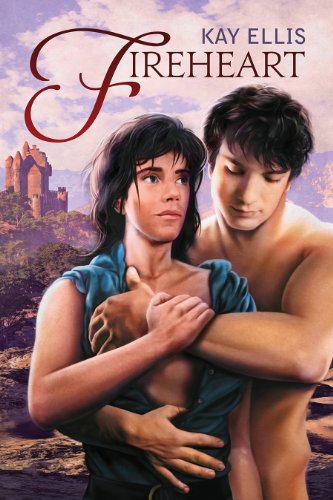 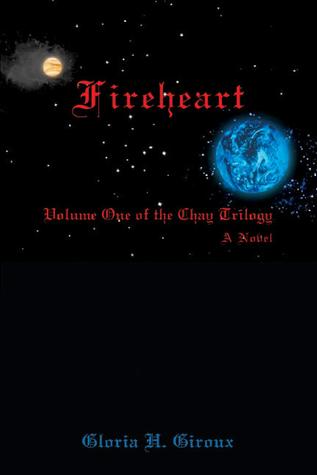 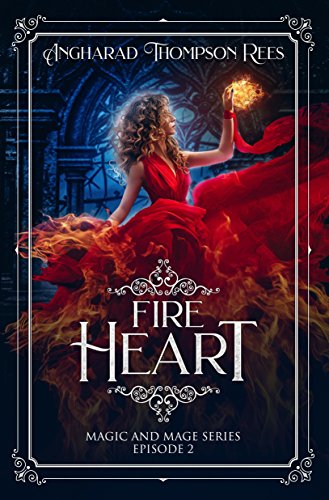 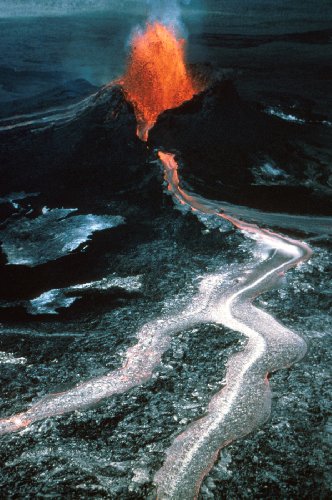